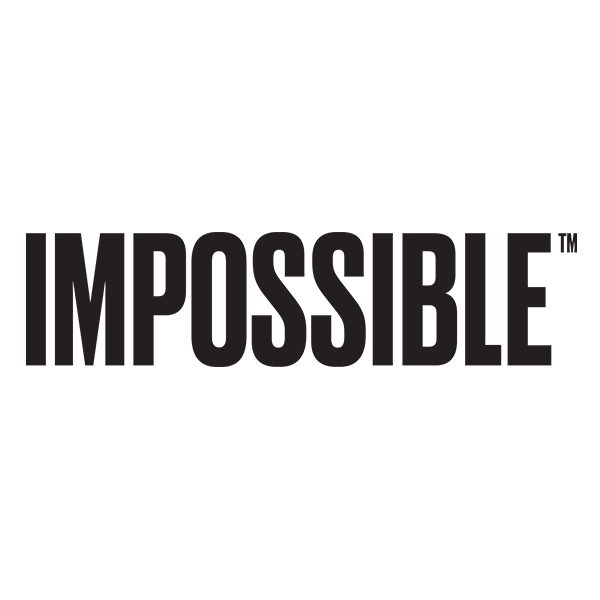 Our mission is to restore biodiversity and reduce the impact of climate change by transforming the global food system. To do this, we make delicious, nutritious, affordable and sustainable meat, fish and dairy from plants.
‍
Animal agriculture occupies nearly half of the world’s land, is responsible for 15% of global greenhouse gas emissions and consumes 25% of the world’s freshwater. We make meat using a small fraction of land, water and energy, so people can keep eating what they love.

Their first large-scale food manufacturing site is located in Oakland, California. In July 2019, they announced a co-manufacturing collaboration with OSI, providing additional manufacturing capacity for the award-winning Impossible Burger.


Professor Emeritus in Stanford University’s Biochemistry Department at the School of Medicine; co-founder of the Public Library of Science (PLOS); inventor of the DNA microarray; member of the United States National Academy of Sciences and the National Academy of Medicine; fellow of the American Association for the Advancement of Science; former investigator at the Howard Hughes Medical Institute; BS, MD, and PhD degrees from the University of Chicago.

IMPOSSIBLE™ BURGER, MADE FROM PLANTS

Their flagship product, Impossible Burger, smells, handles, cooks and tastes like ground beef from cows. The Impossible Burger is sold at restaurants in the United States, Hong Kong, Singapore and Macau. It’s available at thousands of restaurants, served as tacos, empanadas, meatballs, dumplings — and of course, the classic American burger. The Impossible Burger is also available in select grocery stores in the United States. It’s delicious in any dish that uses ground beef — and is simple to cook on the BBQ, charbroiler, flat top grill, steamer or sauté pan.

Impossible Burger contains no animal hormones or antibiotics, and is kosher, halal and gluten-free certified. And because it’s made from plants, it uses 96% less land, 87% less water and 89% fewer greenhouse gas emissions compared to conventional beef from cows.

Impossible Burger is made mostly of water, plant proteins, sunflower oil, coconut oil, and heme. The complete list of ingredients and nutritional information can be found on the company's FAQ page.

IMPOSSIBLE™ SAUSAGE, MADE FROM PLANTS

The award-winning breakfast patty debuted in the US in 2020 and quickly became available at more than 20,000 locations nationwide -- an unprecedented pace of growth.

IMPOSSIBLE™ PORK, MADE FROM PLANTS

Impossible Pork is characterized by its savory neutrality, adding depth and umami richness without being gamey or overpowering.